A glance at vision

Vision is perhaps the most remarkable of the five senses that humans have.
It is able to give us far more information about our environment than all the other senses and with the loss or even its decreasing, causes serious problems in our daily lives.

Although in almost all members of the animal kingdom vision is merely a means of survival for humans it means much more. It is not only necessary for survival, but is also an instrument of thought, a way to enrich their lives.

We see the need in humans for visual representations from prehistoric times, when they painted the walls of caves they lived in. An artist resorts to his palette in order to say things that cannot be described in words.

Even the human language uses letters, symbols that we perceive with sight, for its maintenance and spread. It is certain that human civilization would not exist as we know it, if there was no vision. 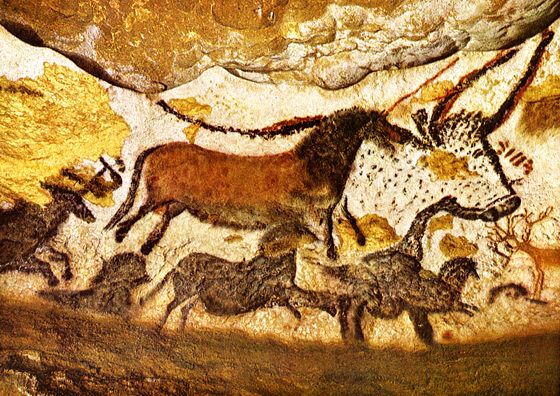 Paintings from caves in Southwest France, area Lascaux, dated to the Upper Paleolithic period, somewhere between 17,000 and in 13,000 BC, which shows the imperative need of human beings to create and maintain images and visual representations.

From light to consciousness

The study of the perception of images began as a philosophical problem but then was soon focused in research of the structure and the function of the eye...

The "perfect" organ with its many imperfections

The physicist Hermann von Helmholtz, a great contributor to optics and ophthalmology, said: "If someone tried to sell me an organ that imperfect as the...

Why has nature endowed man with two eyes? Why not one or more?

Each eye has six oculomotor muscles attached, 4 primacy and 2 oblique.