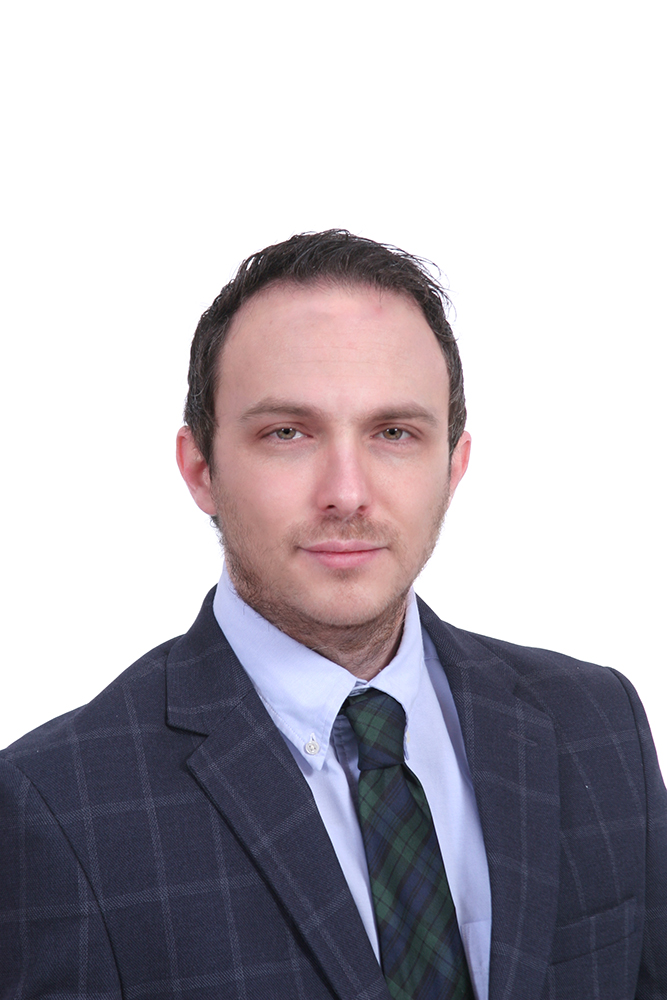 Georgios Saitakis was born in Amarousio Attika. He was accepted at the Medical School of Athens on the results of Panhellenic entrance exams. He was awarded a scholarship from “Geroulakeio Foundation” for the entire six years of his studies, initially as a high-achiever entrant and then as a medical student (2005-2011).

In March 2018, Georgios Saitakis received a scholarship from Dr ‘’E. Gragoudas‘‘, Harvard Professor of Ophthalmology, after having achieved first place in Panhellenic written exams among Greek Ophthalmology residents, and then attended the Lancaster Course in Ophthalmology’ in the U.S.A, which is organized by Harvard Medical School and Massachusetts Eye and Ear Infirmary. Subsequently, during academic year 2019-2020 he specialized in the field of Neuro-ophthalmology at Harvard University, Massachusetts Eye & Ear Infirmary hospital, in Boston, U.S.A. as an invited Neuro-Ophthalmology International Fellow (duration of Fellowship 1 year), under the guidance of Dr Joseph Rizzo III and Dr Dean Cestari, world-renowned Neuro-ophthalmology professors of Harvard University.

During his studies in the U.S.A. Mr. Saitakis attended the Neuro-ophthalmology conference of North America (NANOS) with projects and undertook research projects in the field of neuro-ophthalmic contraction in ‘’IgG4-related disease’’, in collaboration with Dr John Stone, famous professor of Rheumatology of Harvard University.

He is holder of a Master’s degree in ‘’OPTICS AND VISION‘‘ (MSc) from the Vardinoyannis Laboratory of Transplant and Eye Microsurgery (IVO) and the Medical School of the University of Crete, graduating from the two-year course of studies with the highest grade (2013). He is also holder of a Master’s degree in ‘‘MANAGEMENT OF HEALTH SERVICES AND CRISIS ADMINISTRATION‘‘ (MSc) at the University of the Peloponnese (2017).

During academic year 2013-2014, he was trained in the field of General Ophthalmology at the Ophthalmology Clinic of Ludwig-Maximilian’s University (L.M.U.), Munich, Germany. He also worked as a Research and clinical fellow at the Hellenic Health Foundation undertaking the below described projects, under the supervision of Dr Antonia Trichopoulou, Professor at the Universities of Athens & Harvard: “Consortium on Health and Ageing: Netwotk of Cohorts in Europe and the United States” and “Ydria”.

He served as a rural doctor in the Prefecture of Laconia. Mr. Saitakis is a founding member of the “International Society for Research of Interplay Between Mental and Somatic Disorders (I.S.R.I.M.S.D)”. He has participated in a significant number of foreign and Greek conferences, as well as in foreign and Greek publications. He speaks English and German.

He is the Director of the Neuro-ophthalmology department at the Athens Eye Hospital.